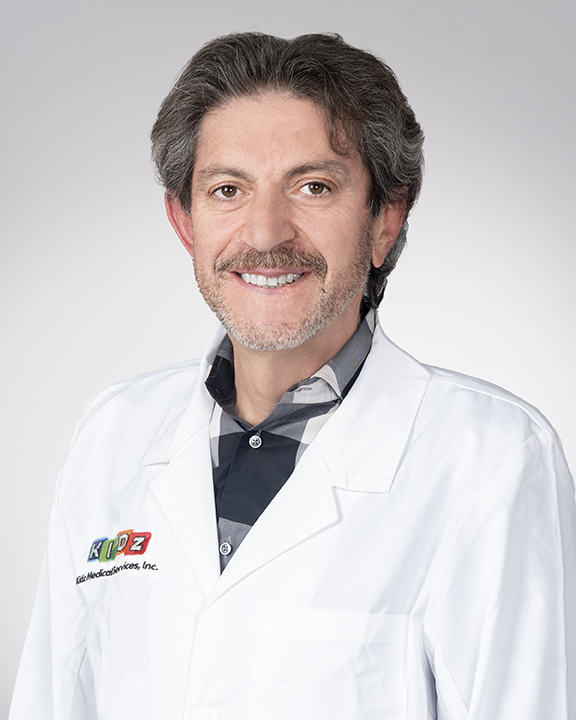 Doured Daghistani, MD is a pediatric oncologist/hematologist who serves as Medical Director of Pediatric Oncology at the Miami Cancer Institute, part of Baptist Health South Florida. He diagnoses and treats cancer in children including leukemia, brain and other central nervous system tumors, lymphomas, neuroblastoma, kidney tumors, and malignant bone tumors.

Dr. Daghistani’s expertise and international reputation draw patients from around the world to his clinic in South Florida. Board-certified by the American Board of Pediatrics, he holds a sub-Board certification in pediatric hematology/oncology. He received his medical degree from Damascus University in Syria and his initial post-graduate training in France. He later completed a residency in pediatrics and a fellowship in pediatric hematology/oncology at the University of Miami/Jackson Memorial Hospital.

As a physician leader, he recently completed his third term as President of the Medical Staff at Baptist Hospital of Miami.