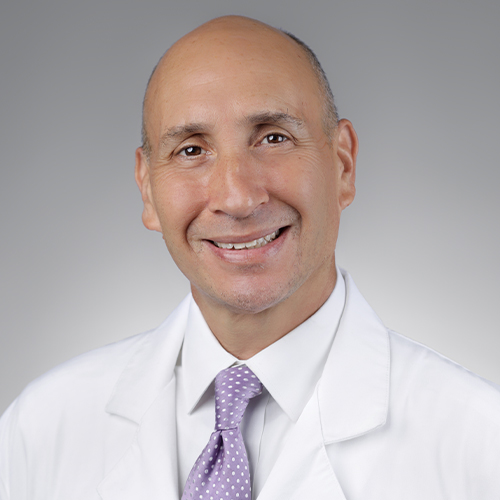 Darren Salinger, M.D. is a Board-certified obstetrician-gynecologist specializing in routine and high-risk obstetrics and gynecology. He received his medical degree at the University of Miami School of Medicine in 1995 and completed his residency in obstetrics and gynecology at the George Washington University School of Medicine and Health Science in 1999. In practice for more than 25 years, he cares for all people equally with compassion and respect.

In his academic roles, Dr. Salinger serves as Assistant Professor at the Herbert Wertheim College of Medicine at Florida International University. Additionally, he is the Medical Director for the Miami Dade College Physician Assistant program and is the lecturer for the obstetrics and gynecology curriculum. As Medical Director, he works directly with the College’s program director to guide curriculum and accreditation and ensure rotations for student training, and serves as a community liaison.

A healthcare ethics consultant, Dr. Salinger received his HEC-C certification from the American Society of Bioethics and Humanities. He believes in the power of positive thinking and in using positivity to provide excellence in healthcare.