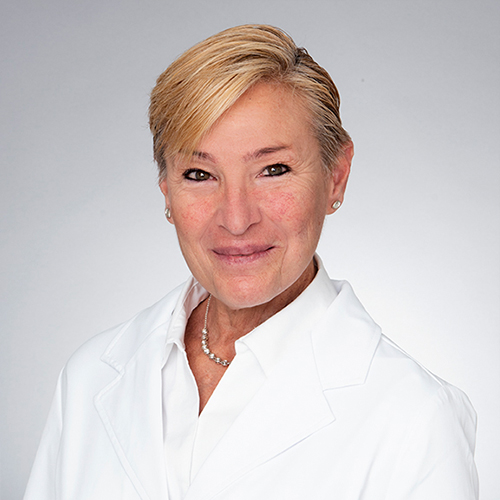 Dr. Della Volpe obtained her Board Certification in Pediatrics and Neonatology in Argentina where she worked in Mar del Plata for 16 years, until 2007. At that time, she decided to move to the United States to pursue a Pediatric Pulmonology fellowship which she completed at Jackson Memorial Hospital of Miami. She then completed her Pediatric residency at Hasbro Children’s Hospital, Providence, Rhode Island, and Brown University.

Dr. Della Volpe is Board Certified in Pediatrics and Pediatric Pulmonology and is dedicated to develop care for inpatient and outpatient pediatric respiratory diseases. She has extensive experience in the treatment and management of asthma, complicated pneumonia, congenital anomalies of the respiratory tract, home ventilation with invasive and non- invasive ventilation and tracheostomies.

She has vast experience in Cystic Fibrosis and has been the Co- Director of the Cystic Fibrosis Center at Nicklaus Children’s Hospital where she was involved in the care of complex cases of patients participating in the CFF trials using the newly developed genetic modifiers.

Dr. Della Volpe has special interest is Chronic Lung Diseases including Bronchopulmonary Dysplasia (BPD). Given her strong background in Neonatology, Dr. Della Volpe became part of the BPD multidisciplinary team at Nicklaus Children’s Hospital, Miami. She has been very active in diagnostic and surveillance bronchoscopy in the PICU and outpatient setting.

In 2017, Dr. Della Volpe received the Award to the Attending of the Year at Nicklaus Children’s Hospital for being advocated to teach medical students and residents of all diverse backgrounds.